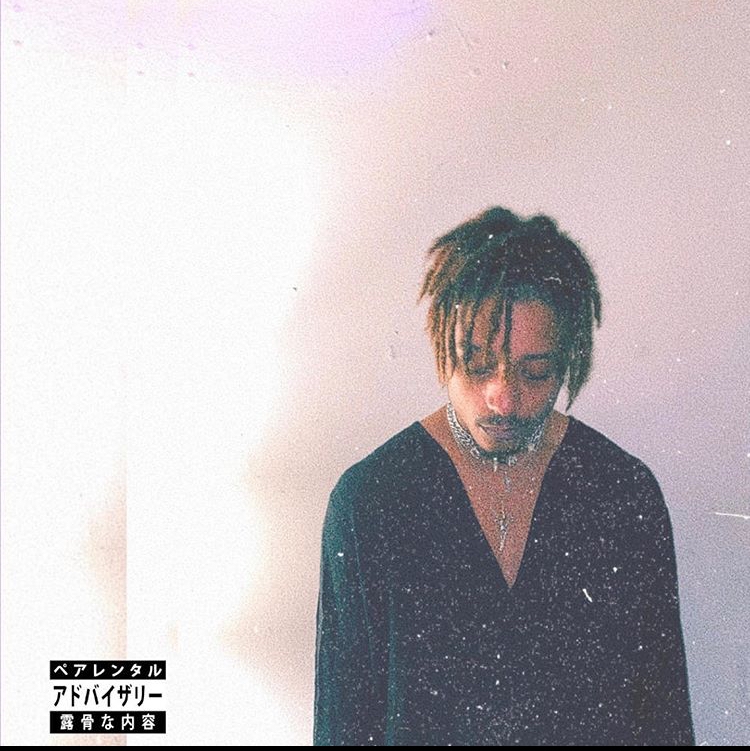 S. Kobain is known as a rapper/songwriter born in Louisville, Kentucky, and raised in Manhattan, New York. He recently released his album called “Muchluv”  which, is based on the emotions he went through in his past and overcoming obstacles. The New York native continues to make significant moves in the music industry inspired by Young Thug, Method Man, Wu Tang Clan, Lil Uzi Vert, Wiz Khalifa, and more. Make sure you listen and download his album “Muchluv” and check out our interview below.

S. Kobain Interview on “Voice It”

S. Kobain – I didn’t have any help getting started in the music industry, I don’t have a team. I go by the people that influence and inspired me the most, such as Young Thug, Method Man, Wu Tang Clan, Lil Uzi Vert, Wiz Khalifa, and a lot of rock stars as well.

S. Kobain – My supporters, keeps me motivated, and my friends always tell me I have great music.

Tiara – What are your emotions like in the studio when you’re making music?

S. Kobain – It depends on the beat, whatever beat I’m playing I make sure to always have good vibes.

Tiara – Who is your favorite musician or band?

Tiara – Tell me about your album “Muchluv”

S. Kobain – “Muchluv” is about the emotions I went through in the past. I just had a daughter, and that motivated me even more. Even the people that don’t rock with me, It’s still all love. 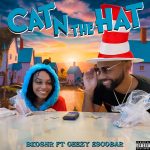 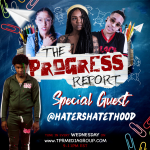