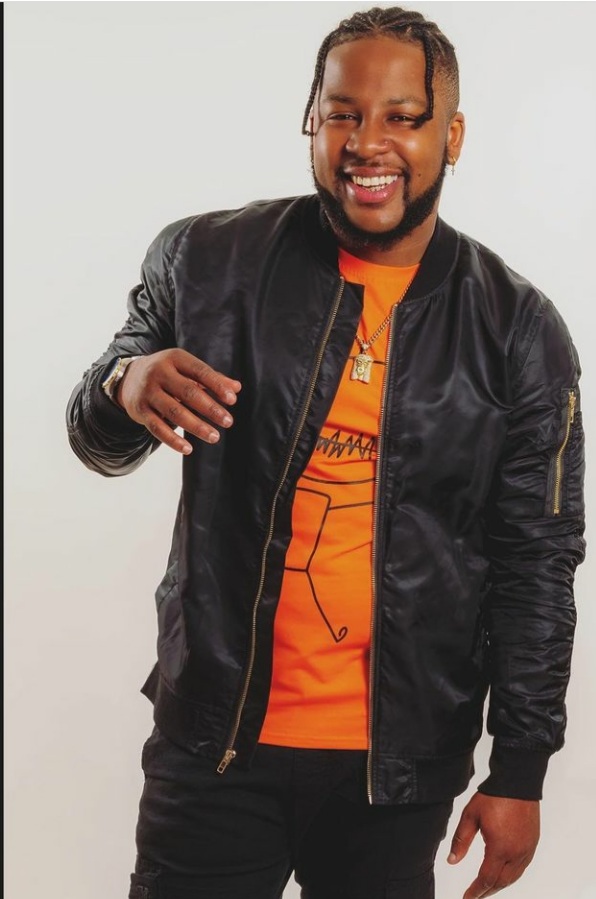 Lu Castro steps to the battle rap ring and verbally destroys his opponents. Each battle amassed thousands of views on URL TV and captured the hearts of those who love his craft. Through his dedication and God-given talent in music, he has been able to write songs for the television show “Star” on Fox. Recently, Lu Castro created his new single titled “My Day.”

Lu new visuals “My Day” has appeared on BET Jams on June 12, and recently MTV Live. The song has a mixture of modern rap and east coast slang. The music video showcases Lu’s incredible talent of rapping and comfortable in front of the camera. In our recent interview, Castro discussed his journey to becoming a music artist and more. “My Day” is streaming on all digital platforms, make sure you download and check out our interview below.

Tiara – What inspired you to start making music?

Lu Castro – I have been writing rap since I was 10 years old. I didn’t start recording music until I was 14. I recorded a song on my neighbor’s computer; he had the material that I needed to make music. I used to intern by cleaning the studio, and the guy who owned the studio would let us record songs.

Lu Castro -What keeps me motivated is the idea of proving people wrong. I take the negativity and turn it into something positive, and show people around me that whatever you want to do in life is possible.

Tiara – Tell me about the time when you started battle rapping.

Lu Castro – Battle rapping I never took seriously; I just wanted to keep my face visible so when I do drop music, it is not out of the left field. What made me start going harder is seeing that getting to the next level in battle rap was attainable for me. In the beginning, I didn’t take battle rapping seriously until I was on Smack URL, and I started moving up. Battle rap is a driving force of the recent buzz I had for my music. I Thank God that I’m fortunate enough to have a great team that believed in me.

Tiara – What advice would you give the upcoming artists?

Lu Castro – Don’t limit yourself to one outlet; you have to utilize all your forms of entertainment. Once you become, a brand people are already bought into who you are. Now you have to figure out a way to make your brand bigger.

Tiara – What artist would you want to collaborate with?

Lu Castro – We are releasing great content and videos, giving people a representation of the project. 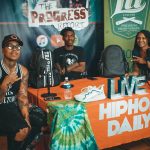