YK Osiris has been supported by superstar TV producer 50 Cent, who feels he has what it takes to star in one of his TV shows. Despite the fact that the Florida singer has little to no acting experience.

Osiris recently came to Instagram Stories to share his hopes of starring in the Power universe with his admirers, including, perhaps unintentionally, 50 Cent.

The “Candy Shop” rapper, usually known for his trolling skills, reposted the video and instead gave YK Osiris some inkling that he might be considered for a role. However, 50, put it to the fans to decide.

“The youngn say he ready, I think if he works on acting he can do something. what y’all think ?” he posted to his Instagram account. 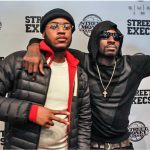 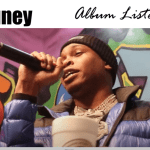