Benny The Butcher released a visual for Famous featuring Griselda’s own wearing a ton of chains with a business suit.

He also recently dropped an album called, Burden of Proof which was entirely produced by Hit Boy, featuring guest appearances by Big Sean, Conway the Machine, Dom Kennedy, Freddie Gibbs, Lil’ Wayne, Queen Naija, Rick Ross and Westside Gunn. It debuted at number 27 on the Billboard 200 with about 19,000 equivalent album units sales. Make sure you watch his visual below. 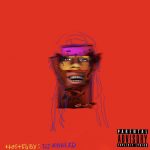 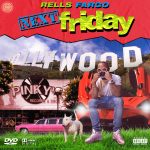