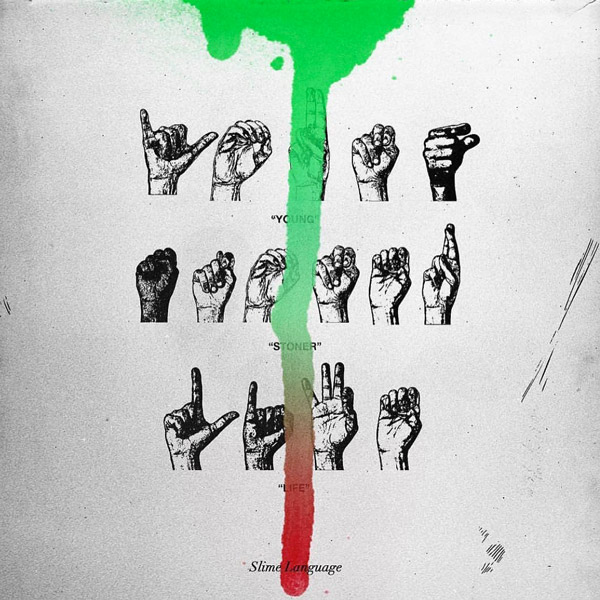 The project features psychedelic production and is certainly a family affair as Young Thug’s blood sisters Dolly and HiDoraah make appearances on the tape, as well as Thug’s girlfriend , his good friend Duke and Thug’s proteges, Gunna and Lil Uzi Vert. 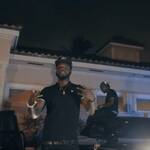